I was using some vegan shampoo the other day and started to wonder if I should look for similar products. Then I saw Hayley’s blog post about how she plans to go cruelty-free — by that she means she won’t be buying using any products which are tested on animals.

She posted a link to a list of companies who still conduct animal testing and I was gobsmacked at how many there were. I’d been blissfully unaware and assumed animal testing was a thing of the past.

I made a list of all the brands whose products I own and then did some snooping online, checking out the PETA website and also the websites of the companies themselves.

There are a few exceptions to this trend. Estee Lauder and Clinique both say they’re trying to eliminate animal testing, but they continue to sell their products in China, where animal testing is required by law. Sounds to me like the law needs to be changed! 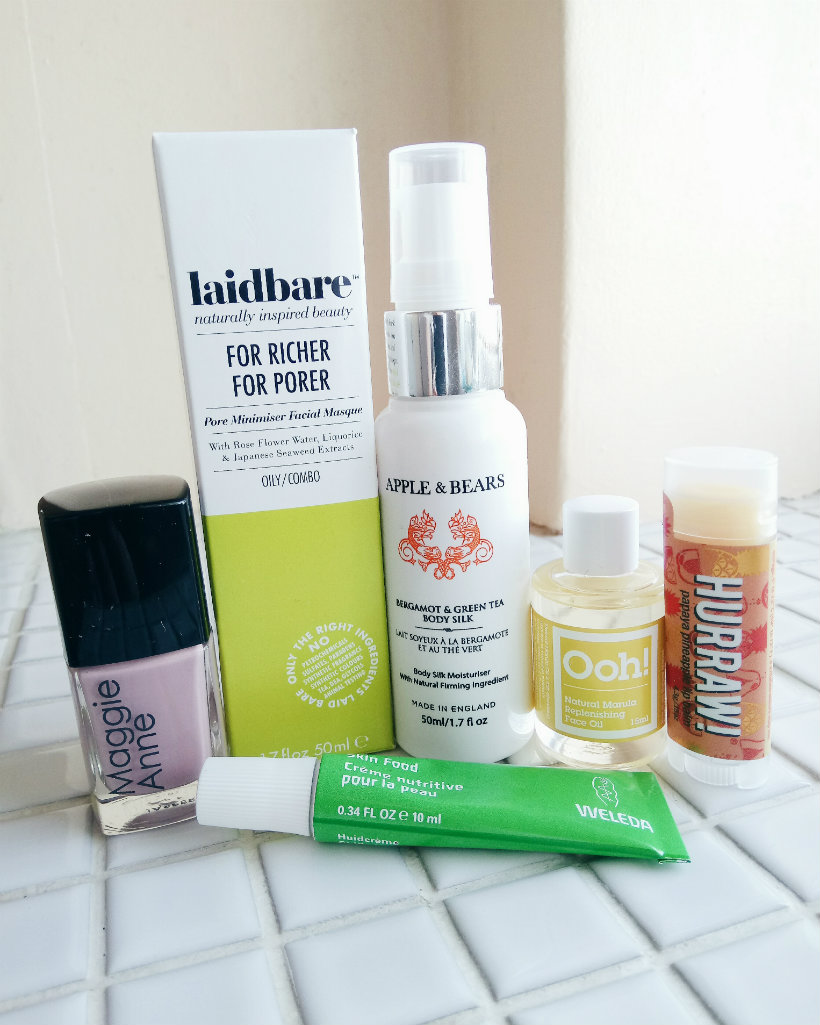 All this got me thinking. There may be companies that test on animals, but there are plenty that don’t, so why not try and go cruelty-free myself?

It won’t be easy, as some of my favourite brands are non-cf, but at the end of the day it’s make-up. I love it but it’s not worth harming animals for, especially when it’s not necessary.

The thought of trying to use up so much make-up was daunting, but I decided to pull myself together. After all, it’ll be fun creating searching for new products once my old ones have run out, and I’ll probably end up trying brands I might not have looked at before.

From now on (1st March 2014), to the best of my knowledge, none of the products I feature on Toasty will have been tested on animals.

I found lots of sites that listed companies that do and don’t test on animals but they were often contradictory so I think it’s worth looking at the companies’ websites or even emailing them directly, which is a practice I came across during my Google searches.

Would you ever consider going cruelty free? If you already have then how easy/difficult has it been? I’d love to know!