The 23 Stages of… Going Back to Uni

Yesterday I made the journey back to university. The five hours or so it takes to travel between South East England and Wales can be a bit of a faff, so I thought I’d liven things up with another The Stages Of… post. Enjoy. 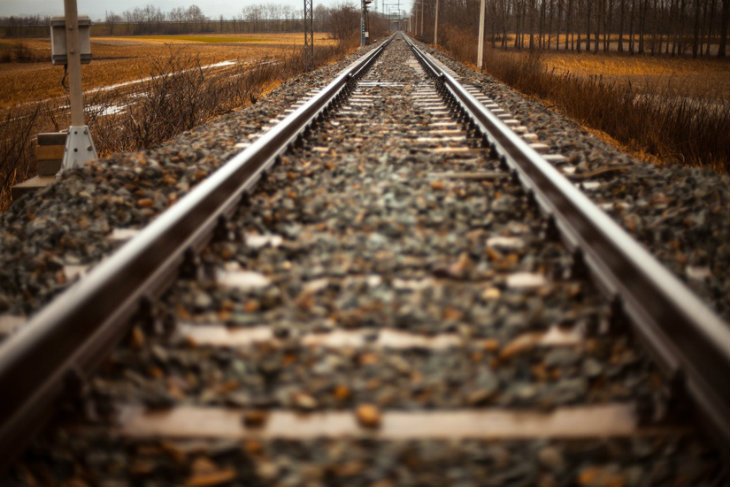 10:16am: Last hug from Mumma, who’s come to see me off, then struggle into seat. Carrying three things: a suitcase, my handbag, and a canvas bag with another bag inside it. Never could pack light.

10:17am: Train pulls away from station. Wave at Mum, who looks relieved she can finally leave the wind tunnel platform.

10:25am: Nab copy of today’s Metro — hello there, Mr Beckham. Makes a nice counterpoint to all the stories about political arguments and death.

10:57am: Experience combination of irritation and sympathy when toddler along the carriage has a massive tantrum (sympathy is for his mother, who’s doing her best). Decide to never have kids.

11:23am: Man behind me seems to want to engage in game of footsie. Decline. Would meet handsome, Welsh rugby player on train in ideal world, not sixty-year-old Kent geezer with wife at home.

11:53am: Fight through crowds at Victoria in order to catch tube.

12pm: Experience customary sadness that I only ever travel through London without stopping. Wonder why I don’t visit more, before remembering it’s because of the same reason I don’t do lots of other things: money.

12:20pm: Arrive at Paddington. Leg it to Pret to buy chicken caesar baguette for lunch. 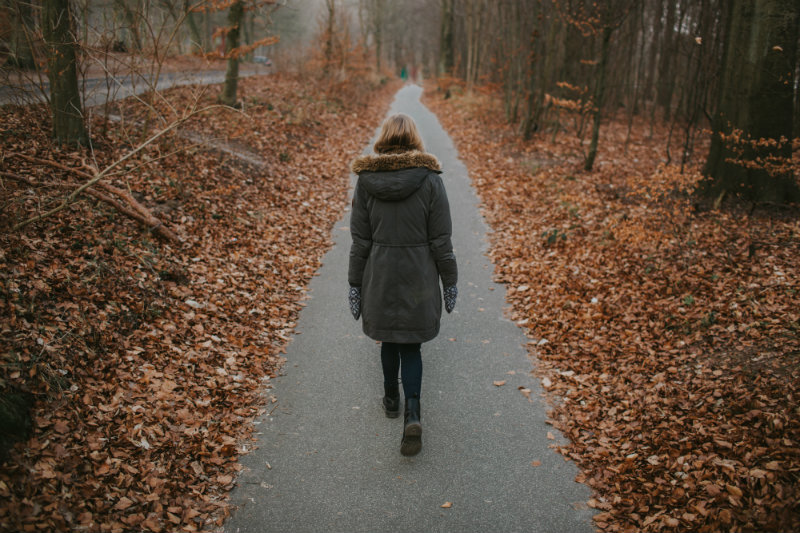 12:27pm: Shoutout to the toilet attendant who let me bypass the stiles so I didn’t get tangled up in my haste to use the loo. You babe.

12:38pm: Delighted to find I have table. Sharing with businessman, who thankfully has not suggested game of footsie.

12:43pm: Go to devour baguette and discover it’s not cut in half. Momentary How do I eat this?! panic. Tear off chunk and end up smearing phone screen with chicken.

12:45pm: Train leaves. iPod in, Kindle out. Reading The Perks of Being a Wallflower— want to finish book before watching film.

1:48pm: Woman behind me been on phone for last half hour. Keeps talking about heart designs… wedding? Very early Valentines Day plans? Suspense killing me.

1:49pm: Woman behind me says something about visiting the venue, wedding? No confirmation yet.

1:50pm: Woman behind me leaves train. Will never know.

1:56pm: Businessman opposite writes something on a piece of plain, high-quality paper in fancy blue ink. Want to know what it says. Probably something dull (businessman looks like banker).

2:46pm: Customary panic suitcase has been stolen from luggage rack. Suitcase still there.

Soundtrack: Do The Panic by Phantom Planet

2:48pm: Struggle up stairs at Cardiff Central. Who needs weight training when you can lug a suitcase round? Make friends with pigeon on platform, at least until pigeon flies into path of oncoming train and nearly gets hit.

3:35pm: Home. Home for the next eight months, at least. Would love nothing more than to collapse on bed, but bed covered with belongings. Better start organising. Good to be back.

Working On My Wings, and Other Eyeliner Stories