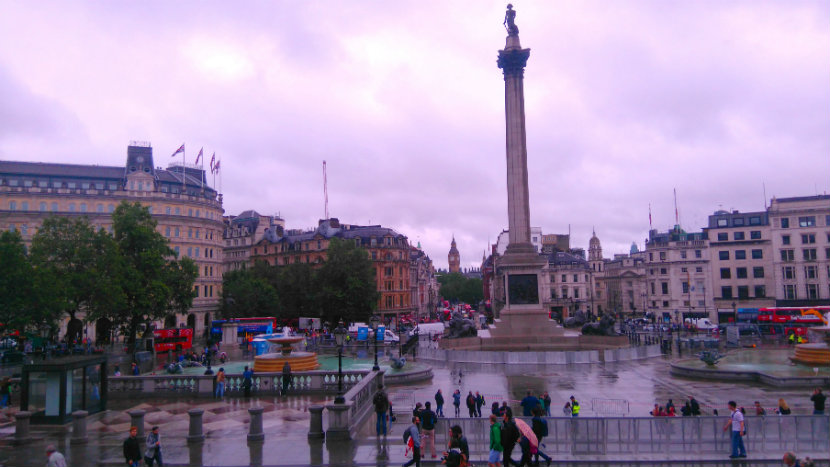 My month started in the library (I work best in libraries), on the job hunt. I’ve been ghosted three times already but I’ve heard that’s par for the course so I’m not letting myself get too hung up about it. No one ever teaches you how to deal with all this though. We had a wonderful careers service at my university (shoutout to you, Rhiannon) but someone could have held workshops about looking for work and all that other important life stuff — budgeting, setting up a direct debit, dealing with taxes — while we were still in school. Not once have I been asked to colour in a map of the UK* but I could have used some advice on looking after my finances, you know?

*Actually, this is sort of a lie. My Welsh housemate Llion once made Harry and I label a map of Wales to see if we knew anything about it and then we made him do the same with a map of England. I beat them both *smiles smugly*

I’ve had snippets of work here and there — doing the food for match day at the local cricket club and working as a poll clerk for the referendum — and I’ve been doing my best to keep busy. Staying at home all day, for me, is a recipe for madness.

I’m trying to see the positive side of living with my parents — I can see all my friends from home on a much more regular basis, I can spend time with my family, and since I’m not earning, I don’t have to pay rent at the moment (although I have been helping out round the house and cooking dinner, Mumma needs a break when she’s been at work all day).

I watched… Good Swan, Bad Swan: Dancing Swan Lake (a documentary about the dual role of Odette/Odile in the ballet Swan Lake) and Mock The Week. SO HAPPY IT’S BACK.

I read… Lost at Sea by Jon Ronson. Why has Jon Ronson’s writing not been in my life until now? He’s frickin hilarious and his articles are so interesting, unlike anything I’ve read before. He really gets involved with the people he’s writing about, whether they’re Deal or No Deal contestants or members of a cult; I believe this is called gonzo journalism? Whatever it is, I love it, and I’ve just bought The Psychopath Test to read next.

I listened to… Into You by Ariana Grande (LOVE HER), Don’t Stop by Fleetwood Mac, and FKA Twigs’ cover of Elastic Heart.

I bought… some new bedding, because it doesn’t look like I’ll be moving out any time soon and it’s amazing how much better a pretty new duvet cover can make you feel.

Product of the Month… The Tropic Organic Elixir. A face oil that works wonders to hydrate and soften the skin. I can’t get enough.

How was June for you? Let me know in the comments!