The winter coat comes out, my tartan scarves go on, and I get to make all my favourite comfort food. (Well, I do that no matter what the time of year, but it just feels right.)

I’ll be honest, I’ve got into such a routine now that the days all seem to blur into one, but I do have some October highlights: I saw them at Sadlers Wells and they took my breath away. Six years later and they did exactly the same again; I’ve never known time to go by so fast. They performed four numbers (including their famous piece, Revelations) and there was never a point where I started to wonder what was next. I was just in the moment – to the point where I forgot that I was sitting in a theatre — and it was a beautiful place to be.

Okay, so the actual anniversary was two years ago but they’ve only just shown the recording in cinemas. It was so worth the wait. I already knew the soundtrack so it was wonderful to put some visuals to the music, and I was very proud of myself for not crying (although there were many close calls!) Favourite parts include the Eva Noblezada’s performance in the latter half of Act 1, Lea Salonga’s appearance at the end, and pretty much everything Jon Jon Briones said or did.

A small thing, maybe, but buying coconut milk has given me more freedom with cooking. I’m working on some foodie posts to share at some point but they won’t be rushed out because I want them to be good quality. 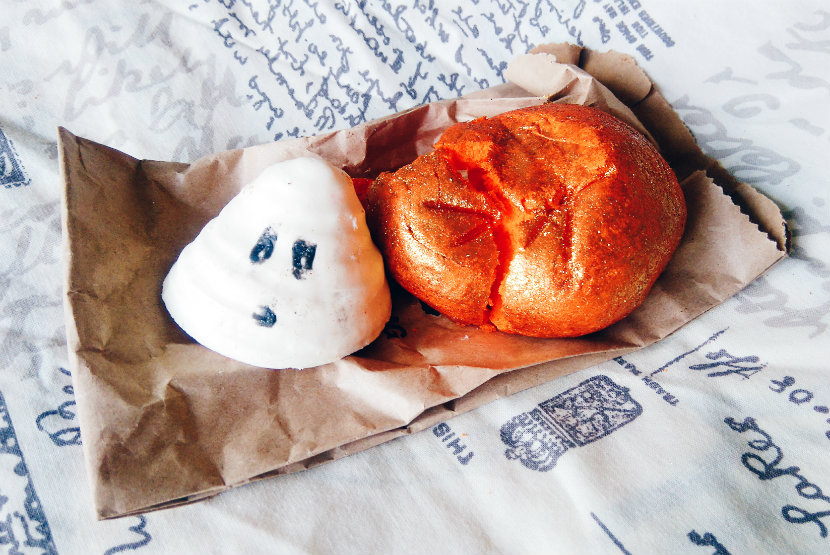 I watched… Steps: The Reunion and Steps: On The Road Again. I loved a good documentary and I love a good nostalgia trip, so finding these programmes about Steps when I was off sick felt like a lifeline at the time. I remember doing the dance routines when I was younger and wanting to be in a band so badly (the fact I can’t sing did not factor into this).
I read… The Psychopath Test by Jon Ronson, a fascinating look at what makes somebody a psychopath (according to a checklist by Bob Hare) and The Girl On The Train by Paula Hawkins. I got through The Girl On The Train in a matter of days and loved it, although for the first time in my life I managed to guess the twist correctly; I guess I’m getting better at picking up on clues!
I listened to… I Remember by AlunaGeorge, Good Grief by Bastille, and Shine by Years & Years.
I bought… Some new pyjamas from Boux Avenue. So damn cosy (and they come in their own little bag!) They were, and still are, on a buy-one-get-one-free offer, so if you need some winter pjs now might be the time to snap them up.

Product of the month: It was difficult to decide but I had to go for Lush Big Shampoo in the end. My hair loves it as a once-weekly detox treat.

How was October for you? Let me know in the comments!