I had a really clear vision of how I wanted this post to turn out.

And yet, now I’ve sat down to write it, I’m finding I can’t get my words out just right. But I’m gonna try my best.

You see, there’s something that’s been getting on my nerves for a while, something I noticed even before I went vegetarian, and that’s the attitude many meat-eaters seem to have towards vegetarianism and veganism.

There appears to be an assumption if you’ve taken steps to cut down on your consumption of animal derived products, or cut them out completely in the case of veganism, then you’re pushy and even militant about it.

We all know this stereotype. They’re the person who just has to drop their dietary habits into every conversation, who lectures everyone, and generally Won’t. Shut. Up. 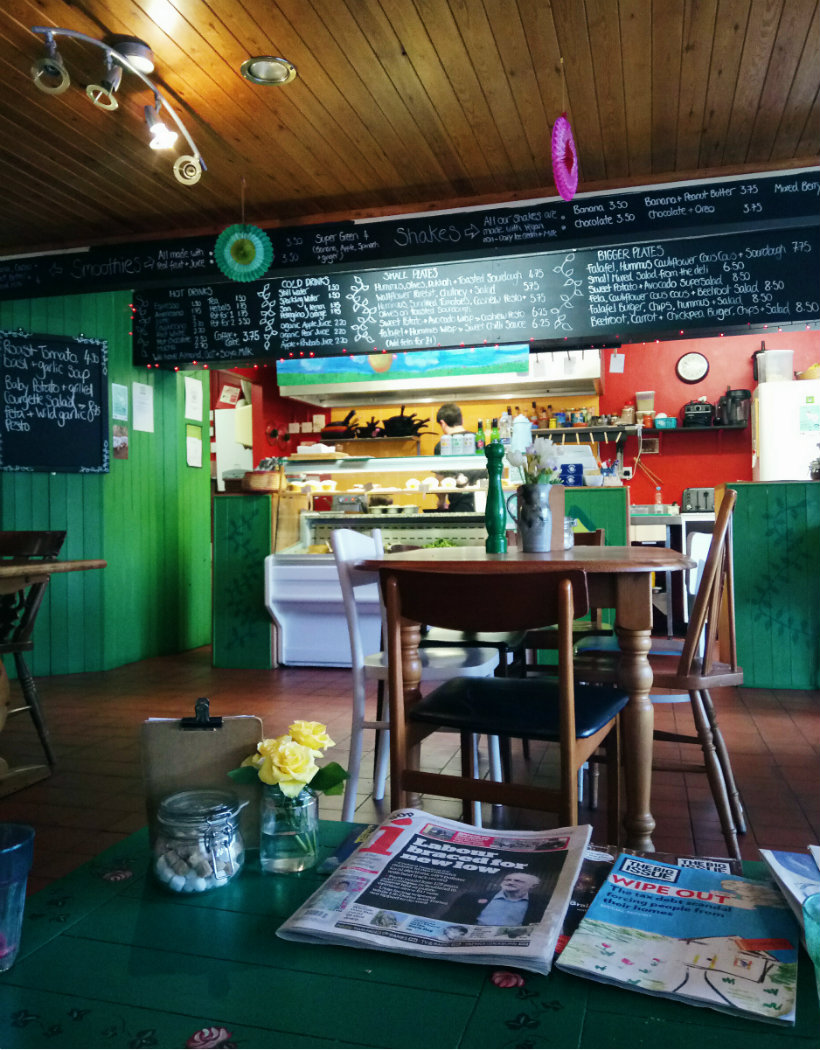 You know who I have met? Countless people who deride veganism (and also vegetarianism, though not as frequently) as a fad and a way to seek attention. Ironically, I even heard one person at the train station describe vegans as ‘selfish’.

I’m not completely oblivious; I’m well aware that outspoken vegans exist. I haven’t yet ventured into the depths of vegan social media because I know that there’ll be people who feel my vegetarianism is not enough.

(I may write another blog post about this issue but essentially, I’m doing what I can and wouldn’t rule out veganism in future. But its not right for me at this moment.)

And yet the bloggers who I follow and who I’ve spoken to have been lovely and informative, and recognise that everyone’s cruelty-free journey — I know, I know, it’s such a cheesy word — is different. They’re happy to help and the advice I received when I finally began to stop eating meat, cut down on dairy and, later, stop eating fish, was invaluable.

Basically, it frustrates me to see so many people dismiss and even demonize these lifestyle choices, which are often made for ethical reasons — for animal welfare, for the environment — and can be done in a healthy way.

Veganism and vegetarianism have become more popular and therefore more talked about in recent times, there’s no doubt about that. But that doesn’t mean these lifestyles are being shoved down people’s throats. It means we’re having a discussion, and a very important one at that.

What are your thoughts on this issue? Let me know in the comments! I’ve done my best to translate my thoughts into proper words, so I hope everything makes sense, but feel free to ask questions or start a (friendly) discussion. I’m all ears.

Running Out of Fucks to Give