I’ve made no secret of the fact I’d like to go vegan one day.

When I stopped eating meat last September I originally gave up dairy as well, before it became a bit too much trying to cut so many things out of my diet at once. A slow and steady approach works best for me, so I stopped eating meat, then stopped eating fish a few months later. I’m a vegetarian, but I try and use vegan alternatives wherever possible (I don’t even remember the last time I drank milk that wasn’t made from coconut or rice) but adopting a fully vegan diet isn’t realistic right now. I’m doing as much as I can.

So I really, really don’t like it when I see people — flexitarians, pescatarians, vegetarians etc — being criticized for not doing enough. It was an advert Liv shared on Twitter that inspired this post — something about a piglet not thinking that meat-free Mondays are worth it. And while I can see that side of the argument, if you’ve only just begun considering your intake of animal products and you need a place to start, seeing an advert like that probably isn’t going to encourage you to take those first steps; it’s going to make you wonder why you should bother in the first place.

If you’re trying your best to lessen your impact, be it through making more vegetarian dishes at home or going completely vegan, then you should be applauded for making those decisions. Imagine if everyone did the same — it all adds up. 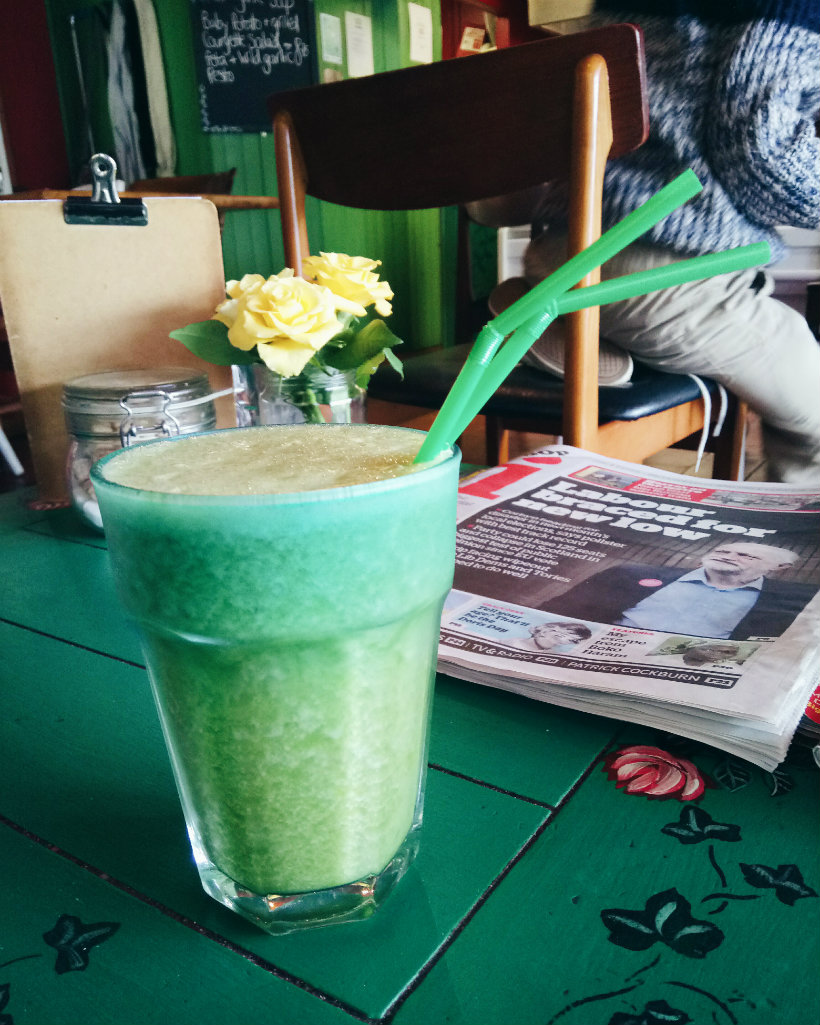 Why I Don’t Like The All Or Nothing Approach

It scares people away

Perhaps the biggest problem of them all. Being faced with an all or nothing attitude can lead to thoughts like ‘I wouldn’t be able to do that, so I won’t do it at all‘ and then you’ve lost another ear. (Side note: advice generally isn’t welcome unless it’s been asked for.)

Many people, myself included, are brought up on the once-traditional diet of meat, veg, and potatoes (with a yogurt for pudding and ice cream on Sundays in my house). It can be extremely difficult to cut out a significant portion of your diet all at once. As I’ve said before, different things work for different people, so the all-in-one method may work for some, but it’s not going to be right for everyone.

Not everyone can go vegan

Whether it’s a budget thing*, a health thing, or a mental health thing, veganism might not be an option. I worry that transitioning to veganism will make me become too obsessive about what I eat, for example, and end up making my anxiety worse. Others have cited location and eating disorders as reasons why veganism isn’t possible for them.

*Okay, so tinned tomatoes, chickpeas, lentils, and beans are all hella cheap, but other ingredients like almond butter and cashew nuts really aren’t, so it depends on your tastes and also what’s available in your area. When I worked in London finding vegan options was easy. When I visit Dubai I’m lucky if there are vegetarian options in restaurants at all, and most of them contain dairy products.

It enforces the militant vegan stereotype

The majority of vegans I’ve encountered online have been lovely, supportive, and happy to give advice and educate anyone who’s interested (shoutout to the CF Babes, who brighten up my social media feeds no end).  They are very clear about their beliefs but they’re not rude, pushy, or confrontational. Sadly, this is at odds with the way vegans are sometimes perceived by wider society and while it doesn’t always fit, there’s a reason this stereotype exists in the first place. The all or nothing approach is not going to help combat it.

My friend Yasmin commented on a previous post of mine saying that she feels there should be a more open dialogue between meat-eaters and non-meaters, and I agree. So, if you’re an ominvore, I’d love to know what your reservations are about vegetarianism and veganism (if you’re comfortable sharing), what aspects of it you’re interested in, and if you’ve ever had any negative experiences with vegetarians or vegans, particularly online. What would make you feel more welcome and supported? And if you’re a veggie or a vegan, how do you feel when we get stereotyped as being militant? What are your thoughts about all or nothing attitudes? Let me know in the comments!

National Vegetarian Week: My Experience of Vegetarianism So Far