Graduation: One Year On

When is the right time to stop telling everyone you’re a recent graduate?

It’s been an entire year since I graduated, so it’s not really news, although most people I meet seem to think I’m either still at university or about to go. One woman I met recently asked me if I was at boarding school and she was shocked when I said no — the confusion a baby face can cause is really quite something. 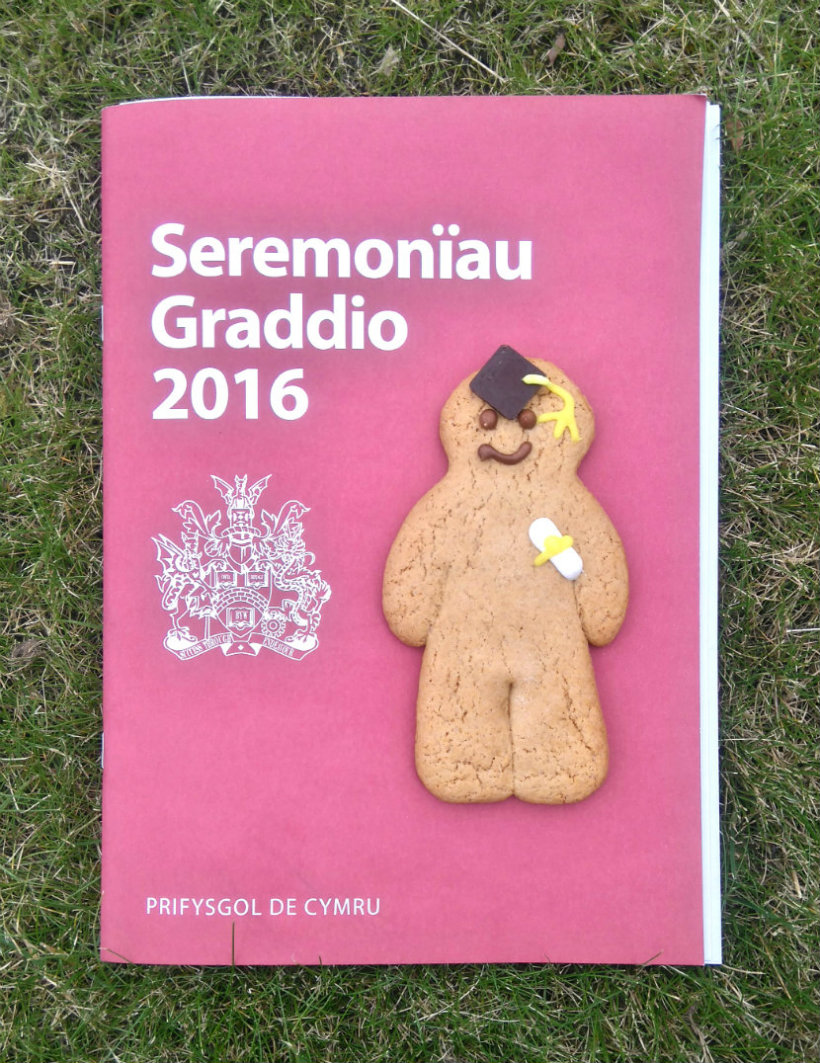 It feels like yesterday I was standing on the hill outside USW’s sports centre, throwing my cap in the air with my former classmates. (We weren’t actually supposed to throw them but we’d all paid at least forty five quid each for the privilege of wearing graduation dress for two hours max, so we were going to make the most of it.)

Strangely, it also feels like I graduated many, many years ago. Life goes on and so much has happened in the past twelve months. I did my first full-time internship; I travelled abroad; I had a few health issues. (I love you, NHS, and you should be protected at all costs.) I’m doing okay.

I always thought that by this point I’d be living in a tiny flatshare in London, settling into my first media-based career kinda job and making the most of being in the city. For years it was all I could see myself doing after uni and nothing was going to stop me — I would even commute if I needed to — except when I did finally work there, I discovered it wasn’t for me. The commute probably had a lot to do with it, but still. Barely seeing fresh air or daylight brings your mood right down, and who needs that kind of misery in their life?

Instead I’m still living with my parents and I’ve got to decide whether I want to move halfway across the world or not. I can’t say the possibility had ever really crossed my mind until this year, but now it could actually happen and I don’t know what to do. I have a lot to think about over the next few weeks.

So that’s where I’m at. Time has moved on and I’ve learnt a lot about the world and about myself, but I’m in an eerily similar position to the one I was in this time last year — trying to figure out what I want to do and where I want to be. I’ll get there.

How did you deal with life after university? Let me know in the comments! And congratulations to anyone who has graduated recently or is graduating soon!

Beauty and Feminism Are Not Mutually Exclusive