Recently I set up a Facebook page for this blog, which meant inviting family and friends to like it and see what I do in my spare time.

The prospect of this was scary to say the least, but it’s also lead to some interesting conversations about why I only buy cruelty-free products and what made me go vegetarian.

“I read everything you post,” my dad said to me a few days ago. “But I don’t always agree with what you say.”

When I asked what he meant by that, he admitted he wasn’t sure he agreed with my stance on animal testing. (‘What about medicine?’ always seems to be the question people ask, but my focus is beauty products.)

And, to be fair to him, you wouldn’t expect him to. He doesn’t wear make-up regularly (although he did once dress as a woman to help a friend in a beach hut competition. They won; Madame Fifi’s Boutique looked awesome).

I had been planning a series about going cruelty-free anyway, since I see more and more people on Twitter taking those first steps — which is wonderful. I also see a little bit of confusion and a lot of worrying that what they’re doing isn’t good enough or just plain wrong. This, coupled with my dad’s questioning, was the impetus I needed to actually start writing, so here we are.

Oh, and just so we’re clear: What you’re doing is good enough. Everyone has to start somewhere. Take it slowly, do what works for you, and you’ll be sorted. You might slip up, sure, but that’s because you’re human. I’ve made tonnes of cf mistakes and I’ll probably make more. 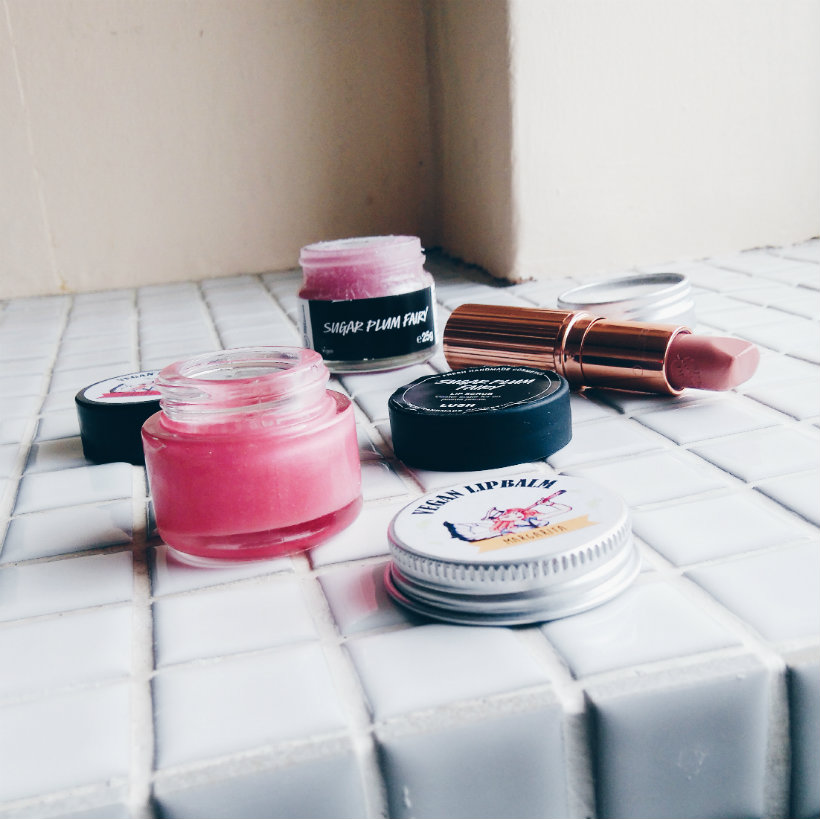 Animal testing became illegal under EU law in 2013, but many big name brands continue to market their products in China whilst simultaneously claiming that they are against animal testing. (A key phrase to look for is ‘We do not carry out testing on animals, except when required by law.’)

This is why the recent NARS controversy caused so much outrage. After years of being a high end staple for many cruelty-free consumers, NARS decided to enter the Chinese market. A company can claim they’re against animal testing all they like but if they’re willing to conduct it in order to sell their products then they’re all about the £££. I have much more respect for brands which point blank refuse to sell in China (Barry M spring to mind) and brands which actually listen to their customer base (like Urban Decay, who abandoned plans to enter the Chinese market because consumers weren’t having it).

Why is animal testing so terrible?

Sadly, it’s not just a case of giving a bunny a good clean with some shampoo. Laboratory animals such as rabbits, mice, guinea pigs, rats, and hamsters are maimed, tortured, abused, and eventually killed. They might have chemicals put in their eyes, forced down their throats, and rubbed into their skin. They might be part of the Lethal Dose Test, and fed huge quantities of a chemical to see which amount causes death.

And this is all for the sake of cosmetics. It’s a painful, miserable life which ends with a snap of the neck and it’s not necessary — there are plenty of humane testing alternatives out there. I realise it’s uncomfortable and upsetting to think about, but it’s the reality, and one — as my dad proved — that not everybody is aware of. 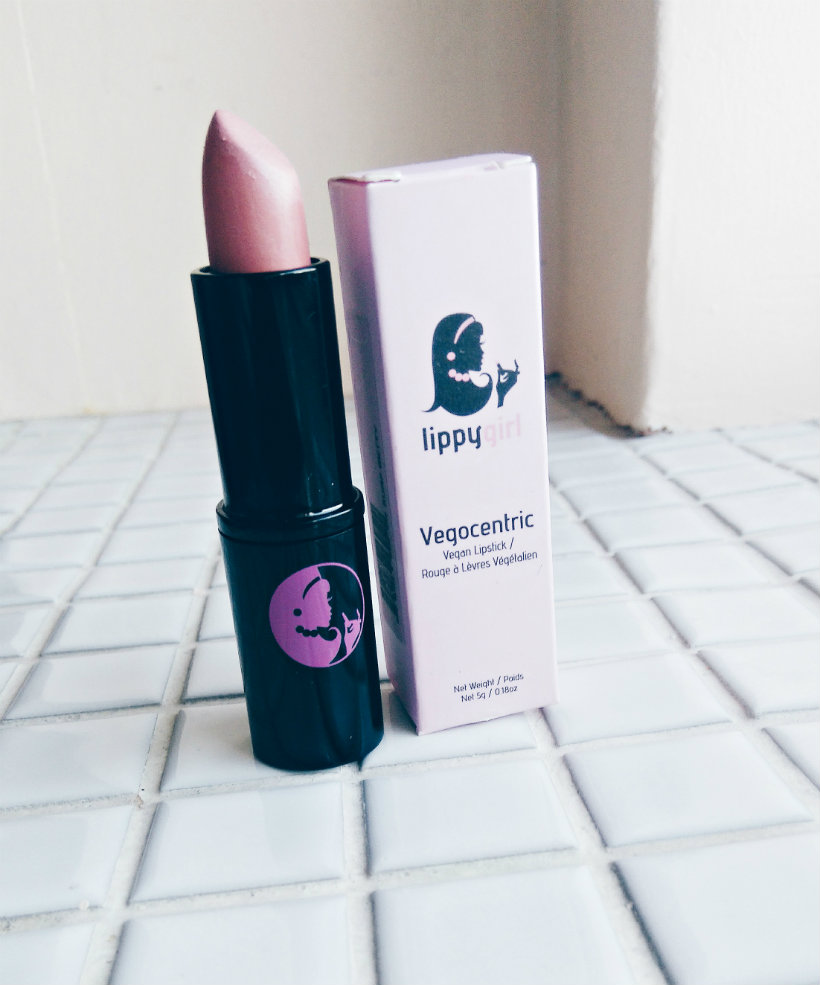 What are the humane alternatives?

Every ingredient in the past has been tested on animals — that’s not something we can get away from — but the key question is whether a brand has continued to do it. Many have a fixed cut-off date, which signifies when they stopped new testing (if they ever tested at all).

According to the Leaping Bunny: ‘There are many reliable alternatives to using animals available, including cell and tissue cultures and sophisticated computer and mathematical models. Companies can also formulate products using ingredients already determined to be safe. Cruelty-free companies can use a combination of methods to ensure safety, such as employing in vitro tests and/or conducting clinical studies on humans.‘

What about parent companies?

Some brands which don’t test on animals are owned by brands that do. Whether or not you choose to buy from these brands is entirely up to you. The community is divided on the issue.

I like to buy from independent cruelty-free brands when I can, but sometimes you just have to pop into Superdrug to get some emergency sun cream or a new deodorant, for example, and I think outright stating that you can’t be cruelty-free if you buy from brands owned by parent companies is very restrictive — especially for those who are making the transition to cruelty-free.

However, others may feel more comfortable avoiding parent company-owned brands altogether, and that’s okay too. It’s a personal choice. 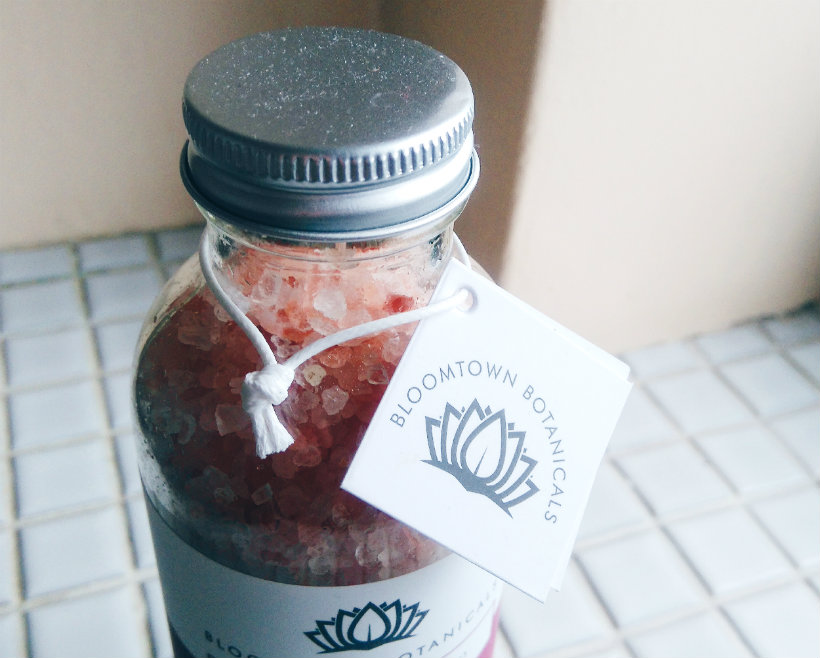 Will I make a difference?

Yes. You’ll be showing support for brands with a more ethical approach and refusing to support animal testing — voting with your wallet, as they say. You’ll discover new brands which you might not have come across otherwise. You might start looking beyond beauty products to examine other aspects of ethical living, such as food and fast fashion (although don’t let anybody tell you you have to be vegan in order to go cruelty-free. You don’t. The perfect consumer does not exist. On the other hand, if going cruelty-free sparks an interest in veganism for you then that’s amazing).

There are set-backs (oh hey, NARS) but changes are made, too. The Body Shop never really recovered from the backlash when they were bought by L’Oreal, one of the most notoriously animal-unfriendly brands out there, and have since been bought by cruelty-free company Natura. More consumers will shop there now, which means more money for the business, which means other companies will sit up and take notice. There’s always hope.

Have you ever considered going cruelty-free? If you’ve already made the switch, what was the transition like for you? Do you have any tips? Let me know in the comments! And please let me know if there are any topics you’d like me to cover in this series. I’m all ears.

I Switched to Mineral Foundation for Summer