Cheesecake has been my favourite dessert since I was a child. Sweet, creamy, and comforting, it’s perked up numerous bad days and made already-good ones even better. But I’d never attempted to make my own before — until recently.

There was one gloriously sunny Sunday back in August when we went blackberry picking, so I kept a portion of our findings for myself and decided that now was the time to try. I’m more of a cook than a baker — far more at home with curries than with cake — but cheesecake is simple, right?

I wanted to make a vegan cheesecake, because I like to use as many dairy-free products as possible, and it had to be nut-free because my brother has allergies. (Between us, in our family, we are allergic to nearly everything. Christmas is a nightmare.)

My parents were packing up to move and there were boxes all over the house, most of them secured with tonnes of tape. I had no baking tin, nothing with a pop-out base, nada. I carried on regardless, since nothing comes between me and food, and ended up using a little casserole dish.

The recipe itself was an amalgamation of two — one for the topping, one for the base. This was a mistake, seeing as one was for a baked cheesecake and one for a no-bake cheesecake. (Although I did do this so my brother could actually eat it, so I guess I win big sister points.) 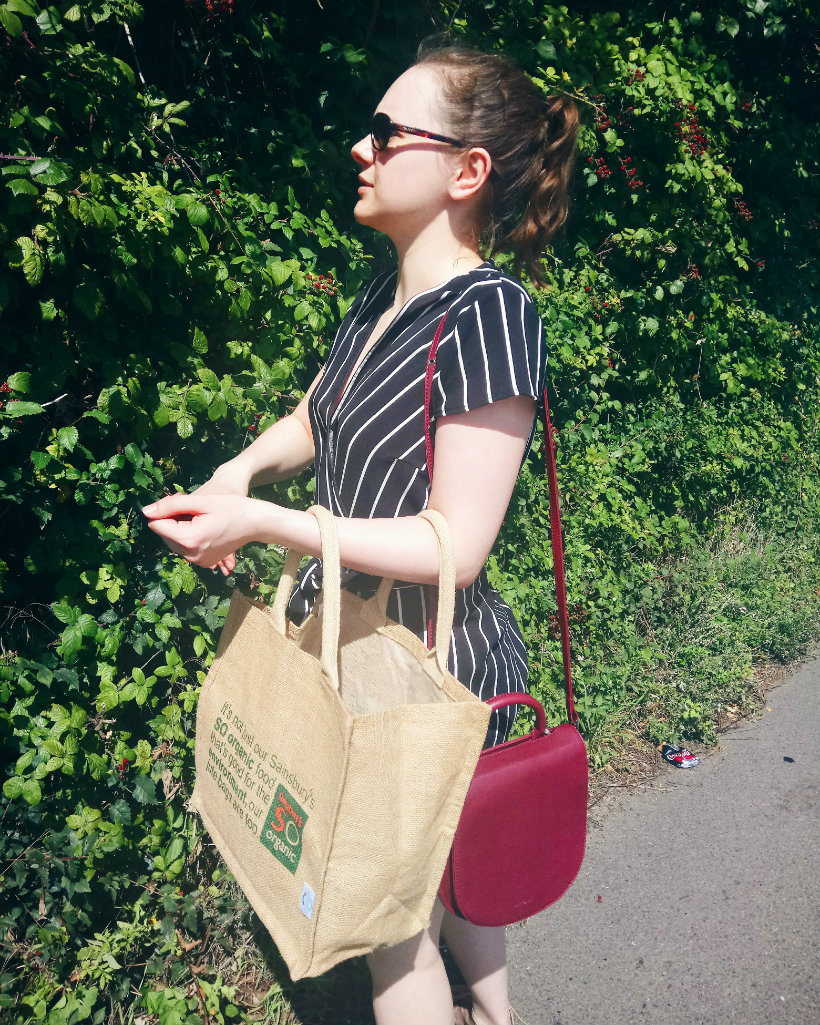 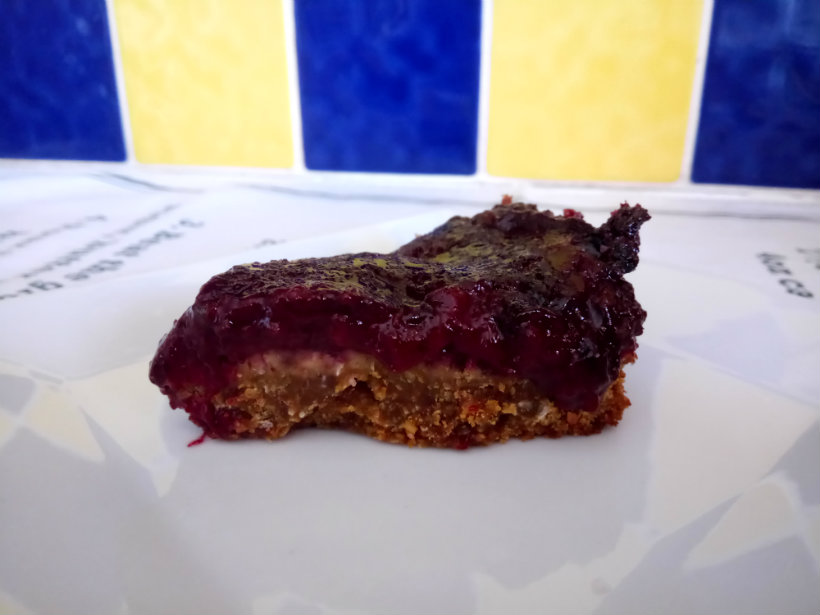 The topping was… interesting. It was nice, and oddly charming in a school-dinner-pudding kind of way, but it resembled blackberry jam more than anything else. The biscuit base, on the other hand, was deliciously moreish. I enjoyed it, but it definitely wasn’t a cheesecake. (My brother only had one bite, the bastard.)

Would I make this pudding again? Not in its entirety. I’d use the base as part of a cheesecake, hopefully with a creamier topping this time. And the blackberry mixture would make a lovely filling for sponge cake — I’m thinking Victoria sponge with lots of vegan buttercream and icing sugar. The hunt for vegan cheesecake continues.

Have you ever tried to make vegan desserts before? Do you have any favourite recipes? Let me know in the comments!