I should have known better than to suggest I’d be able to post weekly updates for Veganuary.

It seemed like such a good idea at the time — manageable, even — but then life happened, as it inevitably does, and suddenly fortnightly updates became much more realistic.

So, a quick recap: I’m taking part in Veganuary, the yearly event in which people give a vegan diet a go throughout January, although you can take part at any time of year if you wish. I’m just under halfway through, and on the whole I’m enjoying it so far.

Why do you need to know this?

Everyone who is doing Veganuary will be in different circumstances. Someone whose diet wasn’t vegetarian beforehand will be making more changes; someone who has a family to care for will be thinking of other people’s diets as well as their own, and will have more responsibilities in general. I’m fortunate to have a lot of freedom when it comes to my diet, and I thought it was important to make a note of that before I start talking about my experiences. I also wanted to give you an idea of my everyday eating habits. 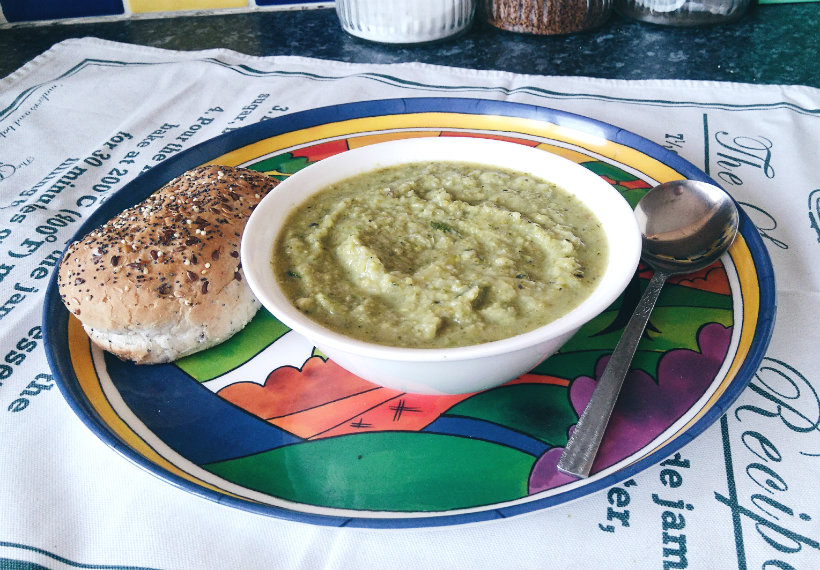 I had leftover veggie lasagne which I didn’t want to waste, so Veganuary started at dinner time on 1st January. I’d done a big shop a couple of days before, and decided to ease myself in by sticking to recipes I already know and use, like Creamy Green Vegetable Soup and Madeleine Shaw’s Butternut Squash, Tomato & Coconut Curry.

(You can find the curry recipe in Shaw’s most recent book, A Year of Beautiful Eating. Not every recipe is vegan or vegetarian, but a lot of them can be veganized and she has some good tips for eating seasonally. I borrowed a copy from my local library and saved the recipes I could use. Alternatively, there’s a recipe for a similar dish on Red’s website.)

Going through my list of staples made me realise that I eat even more vegan food than I first though, which was a pleasant surprise. Things like pastas, lentil stews, mixed-bean chillis, curries and veggie soups all regularly do the rounds — anything I can pack in my microwaveable pot for work the next day.

Speaking of, work wasn’t too bad. There are normally packets of Skips and Chilli Heatwave Doritos in the snack cupboard (yep, they’re vegan), Oreos in the biscuit jar (they’re vegan too!) and tubs of hummus on the shared shelf in the fridge. I did miss out on a slice of my co-worker’s birthday cake on the Friday afternoon, but I wasn’t the only person in the office who couldn’t eat it, so I didn’t feel left out.

It was my best pal’s birthday that weekend, meaning I had to contend with going out to eat. One of my friends is also doing Veganuary, so I wasn’t alone, but I have that inherently British trait of feeling like a nuisance for making the slightest disturbance. Luckily, the waiter at the curry house in Brick Lane was really helpful (once I got the courage to ask him what was suitable) and he recommended the mixed vegetable curry. It was lovely — the perfect balance of heat and flavour. We also ate potato waffles with sriracha when we got home the next morning and let me tell you: I have never had a better drunk snack in my life. 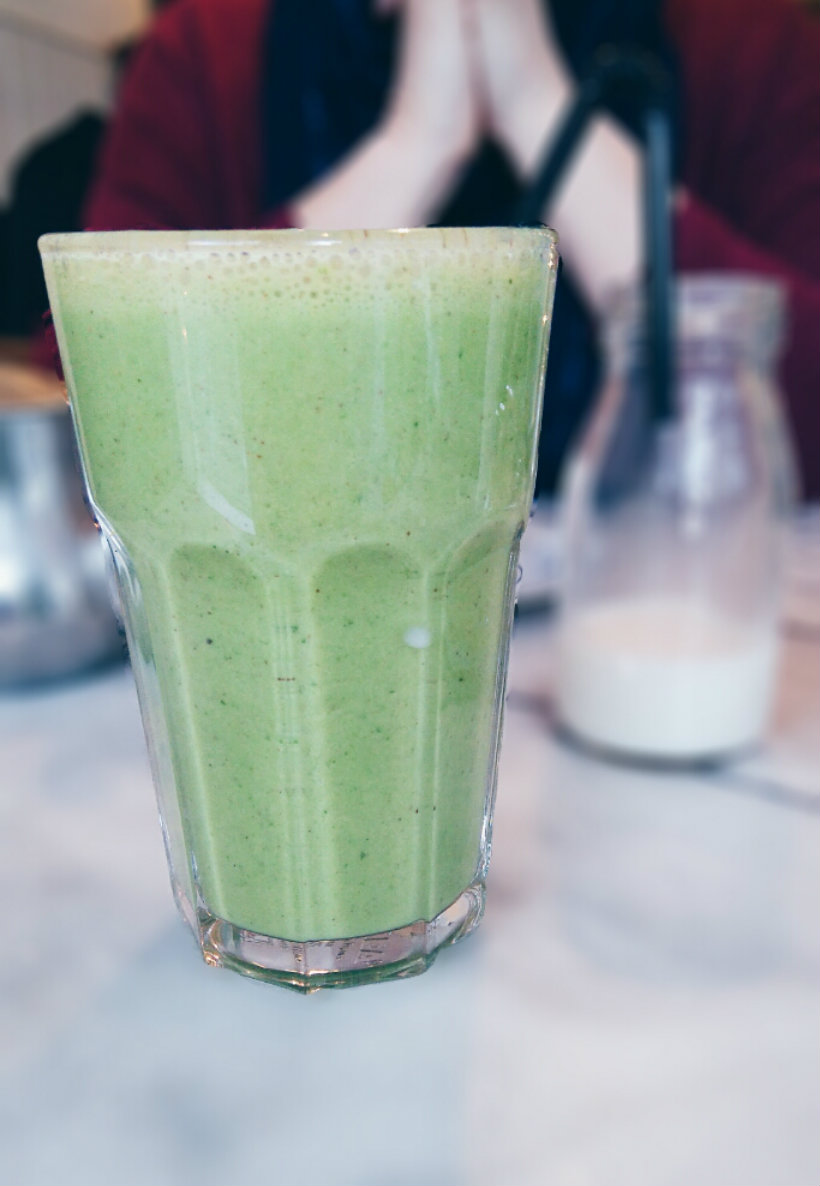 With week one going so well, by week two I was starting to wonder why I’d been worried about Veganuary in the first place. But then the munchies hit me and I started craving cheesy foods. It took a lot of willpower to stop myself running into McDonalds and buying cheese melts on the way home from work, but I resisted (just). Carrying snacks in my bag has helped me deal with this (Nakd bars are very portable and I’m still signed up to Graze; I just changed my settings to vegan).

Continuing to get my shopping delivered has also come in handy, because I can’t walk past any non-vegan foods and get tempted. I’ve been using Tesco’s service since October, but I’ve only recently spotted their dietary filter, which is by Spoon Guru. All you need to do is select the vegan option and it immediately removes anything you can’t have. Other filter options include vegetarian, gluten-free, halal, lactose-free, and organic.

Despite my love of online shopping, I did have a wander round Sainsbury’s at the weekend to see if they had anything good, and I wasn’t disappointed. Their free from mac ‘n’ cheese is the best one I’ve tried (although it does benefit from a little seasoning) and I also picked up a pack of their new BBQ pulled jackfruit, which I can’t wait to eat in a wrap with some homemade slaw. Their grated vegan cheddar was grim, but I feel that way about most vegan cheeses I’ve tried so far, including the ones everyone seems to like, so don’t let me put you off.

As for recipes, I thought it was time to try something new now I’ve settled into this way of eating. I received The New Vegan by Aine Carlin for Christmas, so that was my first stop, and everything I’ve made so far has been delicious. She does a lovely lentil curry, and the falafel burgers taste particularly good with a healthy drizzle of sweet chilli sauce. But my favourite discovery is the chickpea sandwich filler, which I like to refer to as a chickpea smoosh. It’s a blend of chickpeas, red onion, sun-dried tomatoes, dill and spices, and while the red onion isn’t kind to your breath (thank god for mints), the flavours work really well together. I like mine served in a wholemeal wrap with cucumber and extra hummus. What would I do without chickpeas?

Are you taking part in Veganuary this year? How are you finding it? Let me know in the comments.