This is the first time in my adult life that I’ve known I’m going to stay put somewhere for the foreseeable future. It’s taken a while for it to sink in that I don’t need to pack up and move somewhere else, like I did every year when I was at uni, or live out of a suitcase, as I did for much of 2017. It feels good to be more settled, and to be closer (but not too close) to my family and most of my friends.

But then there’s all the fear, loneliness and general bewilderment of being in your twenties. Even as I’m sitting here typing about how grateful I am, there’s that feeling that I’m doing it all wrong (despite knowing everyone goes through life at their own pace). Chloe Plumstead summed it up well when she said half of you wants to go with the flow, and half of you wants to make things happen so you can get your shit together.

Except the older I get, the more I realise no one really ever has their shit together.

That’s not to say 2018 has been a bad year. It’s been a bloody good one, as far as things go, despite some setbacks. I can even remember one of the plans I made way back in January last year—normally I forget what they are until I revisit the corresponding blog post in December. And that’s exactly what I’m doing today.

Here are my plans for 2018 and how they turned out. 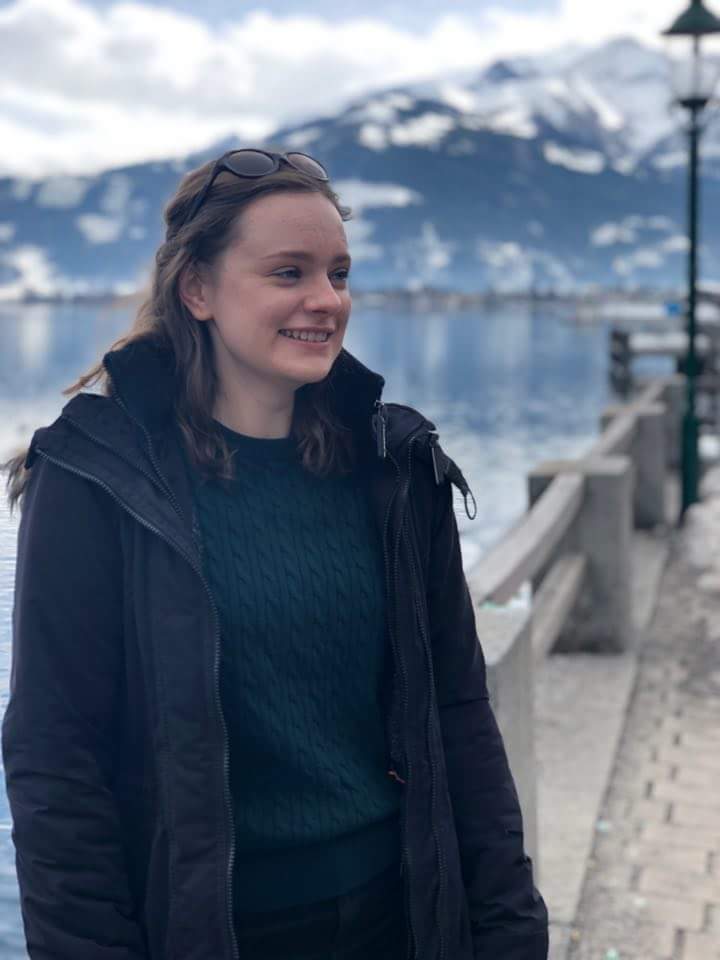 After my car accident in 2017, there was a time when I couldn’t drive without having a panic attack, and then I couldn’t even bring myself to get in my car at all. Even being a passenger was an ordeal unless the driver was exceptionally careful. (Fortunately many of my friends and co-workers, who are kind enough to give me lifts when they can, drive with my nerves in mind.)

But with plenty of help, I’ve slowly built things up by driving with someone in the passenger seat, then doing laps round the neighborhood by myself, and driving the 15-20 minutes to my local supermarket. I’ve made considerable progress, and I’m proud. I’m spending the Christmas break playing chauffeur for my family and friends, and then in 2019 I’d like to conquer the drive to work.

Meet some of the cruelty-free community

This hasn’t happened yet. What with my extended blogging break, something I think a lot of us have ended up doing this year, and just general busyness, I haven’t been as involved with the community as I’d like to. I want to change that in 2019. We’ve seen considerable progress this year, what with Covergirl becoming the biggest make-up brand to be certified cruelty-free, and I’m excited to play my small part in the movement.

I ticked this one off better than I ever imagined I would, starting with a ski trip to Austria in March.

I never thought I’d go skiing in my lifetime. They had an annual ski trip at school, but at £500-£800 a pop, it wasn’t accessible to everyone, and to be honest the idea of strapping long sticks to my feet and whizzing down a mountain never appealed anyway. Speed scares me.

Even so, I was quietly excited when work announced we were going on a ski trip for our annual retreat. I would never turn my nose up at a free holiday, which is how I found myself waddling around Zell Am See in (rented) ski boots and sliding down the nursery slope on my backside.

Eventually I progressed to doing gentle runs of the nursery slope, which felt fast until I saw video footage of myself moving along at a glacial pace. I even mastered turning right. Left-hand turns still elude me, however, and if it wasn’t for the helping hand of one of my co-workers, I’d probably still be drifting slowly down towards the cafe at the bottom of the slope. 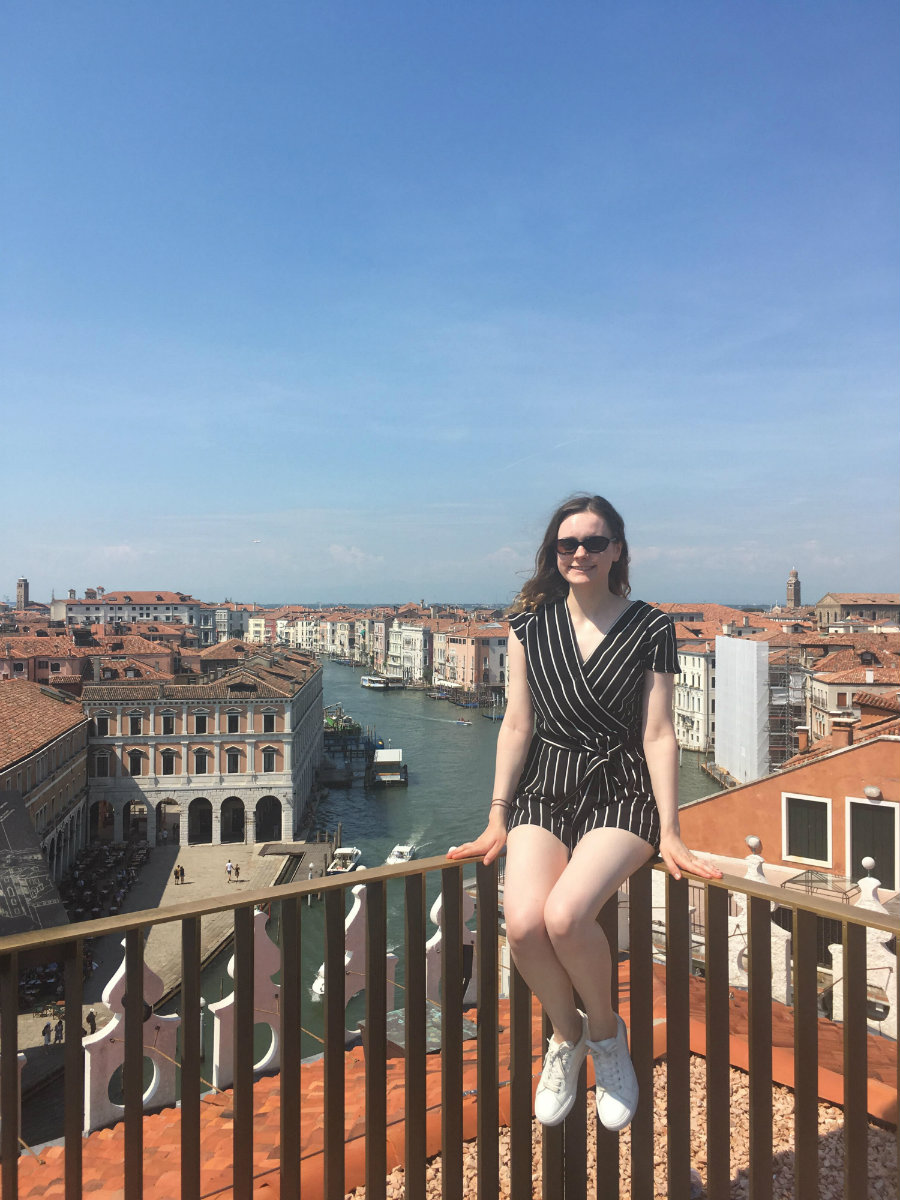 Italy has been my dream destination since I was a child poring over my Dorling & Kindersley book. I finally made it there in June and it was well worth the wait. The views were beautiful, the history and the architecture were fascinating, and the food was everything I dreamed it would be—simple, fresh, and flavorful. Plus I got to spend time with my friends, who I see less and less of now we’re all working.

We stayed in the tiny village of Nugola, in a villa that was so charming none of us wanted to leave. And after a couple of holidays together, we’ve figured out how to balance exploring and relaxation, without wanting to run far away from each other by the end.

I’ve been saying I want to visit my friend Giulia in Italy for at least three years. It finally happened this summer, when she took me on a whirlwind tour of the Italy she knows and grew up in. She packed a tonne of adventures into a long weekend, from finding the best viewpoints in Venice to exploring the charming mountain village of Tambre, and I was touched by her and her family’s hospitality.

Keep cutting out the crap

This eloquently-worded goal refers to minimalism, and my attempts to clear out clutter. I’ve slowly started buying less, and I’ve donated or recycled anything that no longer serves a purpose for me. I’m doing a much better job of thinking carefully about my purchases and only buying items that are useful, but I think I have a way to go. I’m still an emotional shopper; I still get a little rush when I’ve placed an order online. This goal is a work in progress, but I’m having a lot of fun figuring it out. 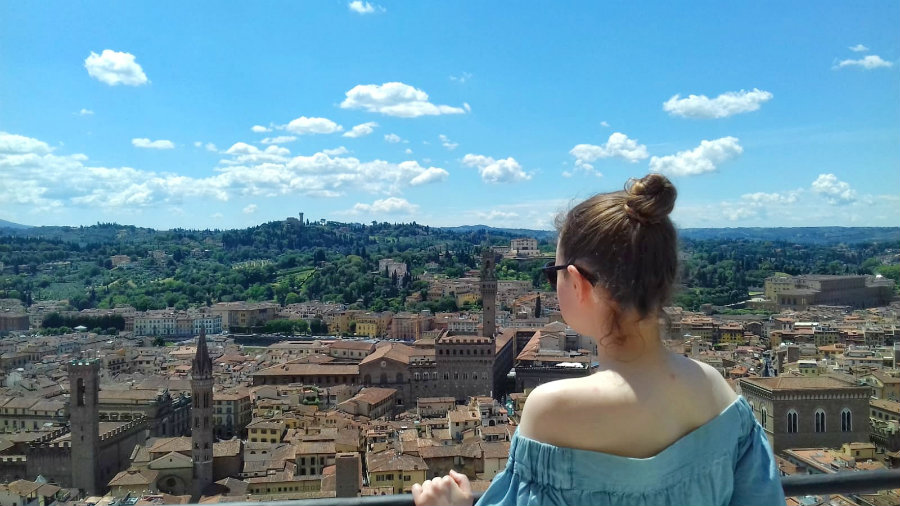 I feel like I’ve made a lot happen this year, and I want to keep that going. I’m especially pleased with how much I’ve improved behind the wheel, although in terms of having a good time, travel beats driving hands down. I’d better start planning some more trips.

So that’s it. I hope you’ve all had a wonderful 2018. I’m keen to hear how your years have been, so let me know in the comments what you’ve enjoyed, what you’re proud of, and what you want to continue doing next year.

The Worst Thing About Anxiety…