November felt like the calm before the Christmas chaos—a chance to relax and have a breather before the festive season really kicks off and you find yourself back in your hometown, having a drink with people you haven’t seen since 2012.

But all that’s yet to come. Knowing December would be busy, I slowed down and purposely made time to read more in November, whether it was ebooks on my Kindle, novels from my local library, or blog posts and articles online. It’s a great stress reliever and since I also spend a lot of my week on public transport, it means I can do something useful and enjoyable during what would otherwise be dead time.

Here are this month’s standouts.

How Kindness Has Been Revamped in 2018, by Rebecca Humphries

Rebecca Humphries is an actress, but when she was all over the news in October it wasn’t because of a role she’d played—it was because her now-ex partner Sean(n) Walsh was filmed kissing his Strictly Come Dancing partner. Humphries wrote a thoughtful statement explaining her side of the story, ending with an iconic sign-off about how she’d taken the cat, and now she’s written about our perception of the word ‘kind’ and how outdated it’s become.

‘It [kindness] isn’t gentle. It’s in the influx of humans reaching out to share the red raw specifics of their own experience in order I didn’t feel so alone… Kindness is creative—in the form of people wanting to send me their work. Framed prints proudly stating “I Took the Cat”, a jumper proclaiming me a member of the “Strong Girls Club”. Kindness is a laugh. It’s in the mate who, as the tweet started to go viral, saved me from sinking by commanding “Alexa: play ‘I’m Every Woman’ by Chaka Khan”, thrusting a shiraz into my shaking hands and spinning me about.’

Why There’s No Such Thing as the Perfect Vegan, by Aine Carlin

As the author of three (excellent) vegan cookbooks, you’d be forgiven for thinking Aine Carlin had veganism sussed by now. However, there’s so much confusion that she’s still unsure. The perfect vegan doesn’t exist, Carlin argues, but we can do our best—whatever that is for each individual—and not be too hard on ourselves if we fall short. Preach.

‘Eight years on, veganism still has me scratching my head. My commitment hasn’t wavered, but the questions surrounding what is and isn’t vegan continue to plague me on a weekly (and sometimes daily) basis. While many assume veganism is strictly about refusing to use animal products, for most vegans it’s also about living a life that excludes all forms of animal exploitation. And with mainstream veganism firmly on the rise, the questions keep coming as we learn more about the agricultural price tags of our choices.’ 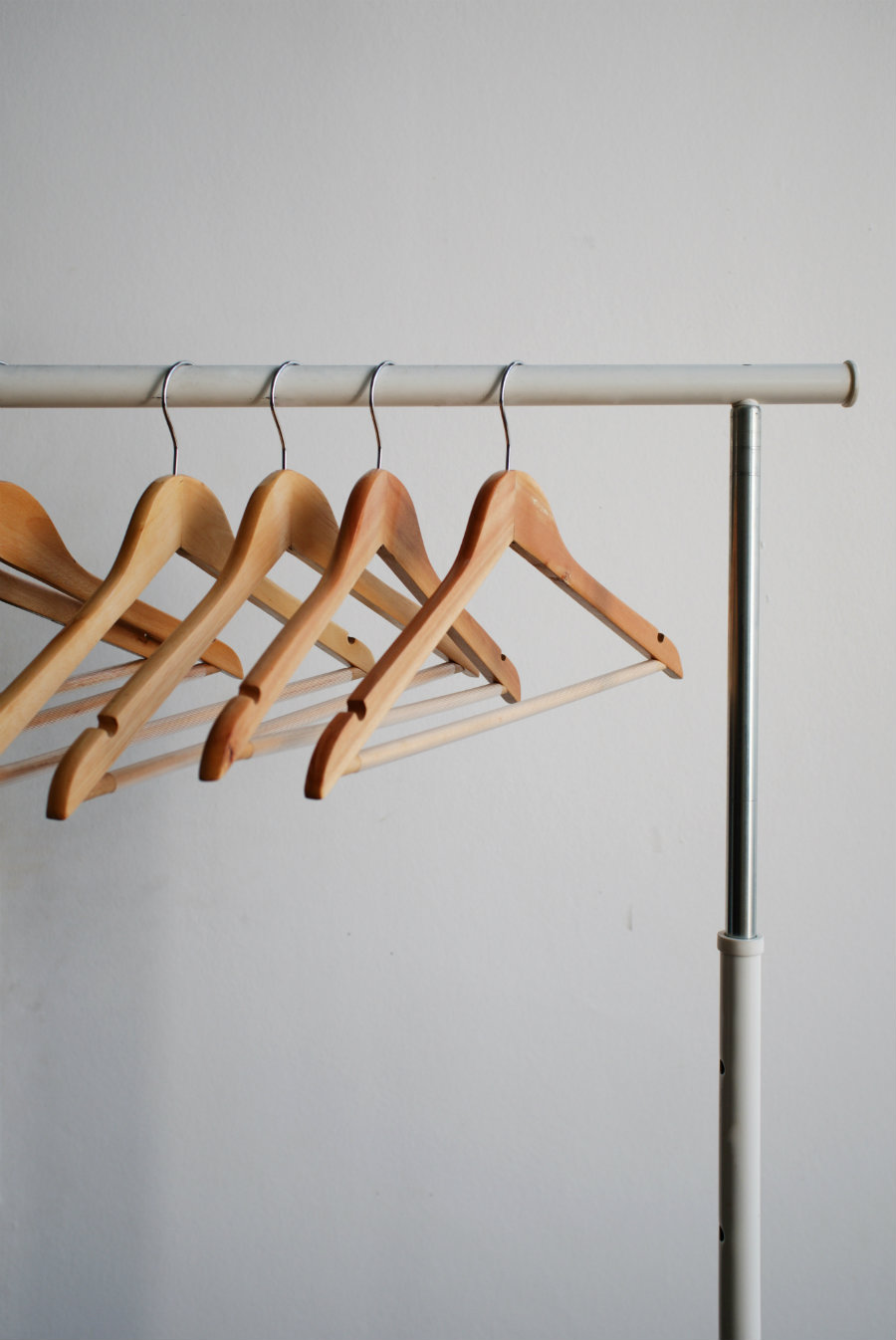 Meghan Markle Is Having an Unprecedented Effect On Small Ethical Fashion Labels, by Whitney Bauck

The public has been fascinated with Meghan Markle ever since we found out she was in a relationship with Prince Harry, and I count myself among that number. I love that she’s been engaged in activism for so long. I love that she’s been so open about being biracial, because we need to hear more stories like that. And yes, I love Markle’s style and the attention she’s bringing to ethical brands.

‘Considering how relatively small and recently-established most ethical fashion brands are, the Duchess’s support could still have a significant impact on the space. Ethical fashion’s biggest and best-established names—like Stella McCartney, Patagonia and Eileen Fisher—are still tiny in comparison to the world’s biggest clothing corporations. Having the support of a public figure with followers as obsessive and willing to click “purchase” as the Duchess’s could be a boon for the whole conscious consumption movement, with an impact that’s deeply felt precisely because so many of the players are smaller.’

I admire Buchanan’s willingness to be open about mental health, both her own and that of others. In my experience, one of the most difficult aspects of having a mental illness is the feeling that you’re wrong somehow, and knowing you’re not the only one is a huge comfort. In this piece, she explores how society is tackling the symptoms of mental illness, rather than the causes, and how this affects women.

‘When we talk about mental illness, we’re quick to make it clear that it does not obey the laws of reason or rationality. Any one of us can suffer at any time—it does not discriminate or follow logic. However, we need to acknowledge that modern life might be making it worse. Historically, the medical complaints of women have been ignored and dismissed. I wonder whether this is why we’re reluctant to address what might be at the root of the growth of mental illness among young women. It’s easy to tell us to fix ourselves when we’ve grown up hearing and believing that we’re the problem. It’s much more difficult to work together to fix the world and build an environment where women can feel safe, happy, supported and free to pursue their dreams.’

Sophie’s blog is like a virtual pep talk, with a healthy dose of travel mixed in for good measure. She’s warm, chatty, and uses her own experiences to dispense the kind of advice that makes you feel seen and supported, even though you’re reading a stranger’s words from a screen. Twenty Nine is a lovely look at how far Sophie has come and what she’s hoping for in the future.

‘I look back on those first few years of my twenties and instead of pining for the wild nights out and the hedonistic holidays, I feel empathy for the young girl who was racked with insecurities, constantly trying to meet everybody else’s expectations. Every single twenty something birthday has brought with it more confidence, more security, and more happiness, and from what my friends tell me, it only gets even better in your thirties.’

I hope this has given you some new reading material for the week. What did you enjoy in November? Let me know in the comments, and feel free to leave links to books, blog posts, and anything else you think needs to be seen. I’m all eyes.

Graduation: One Year On

How do I stop always wanting more?