3 of My Favourite Apps for Wellbeing

It’s not unusual to read an article or watch a programme highlighting the dangers and downsides of our dependence on our phones. And I understand it, to a certain extent—who hasn’t got frustrated when one of their friends has spent their time staring at a screen instead of engaging in conversation? And who hasn’t felt guilty about being that person?

But I don’t think a full-on tech ban is the answer. Instead, I’ve been trying to be more mindful about how and when I use my phone. There’s something to be said for really editing down the apps you have and keeping only what’s useful to you. I did a cull last year—Snapchat and Facebook were the first to go, since they both took up a tonne of space and offered little in return. (I still have Messenger so I can keep in touch with my friends.) What I’ve ended up with is a mix of messaging, music, news, organisation, and wellbeing apps. The wellbeing ones have ended up being my favourite, so I thought I’d share them with you today. 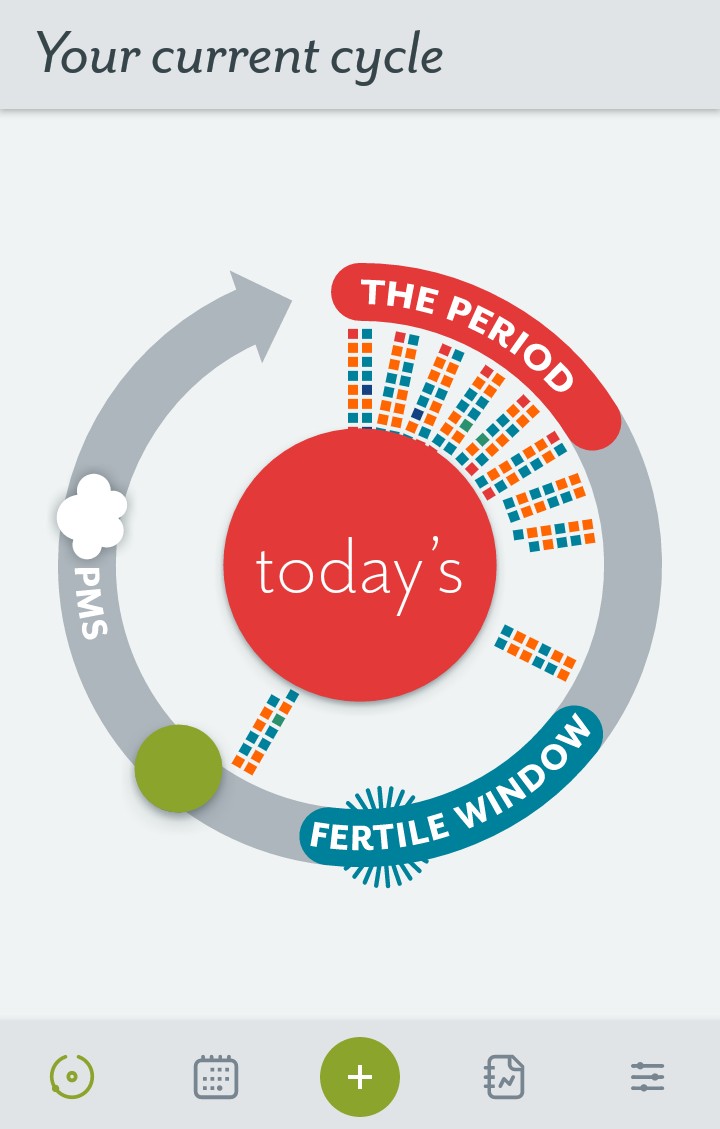 Finding a period tracking app isn’t difficult. Finding one you like, however? That’s a little more tricky. Most of them are very pink and flowery, and while those nothing inherently wrong with either of those things, can we get some creativity, please? They also tend not to be inclusive—they assume that if you have a period you must be a woman, which excludes transgender men who still menstruate.

The last tracking app I used sent me notifications telling me to ‘Own those hormones, girl’, which rather than calming my pre-menstrual rage, gave me a strong urge to hurl my phone at the wall. So I was relieved when I found Clue.

The design is cool, with no in-your-face gender stereotyping, and no one asks you whether you’re ‘feeling frisky’ or other such creepy-uncle nonsense. The language is straightforward and there are in-depth explanations if you need them. 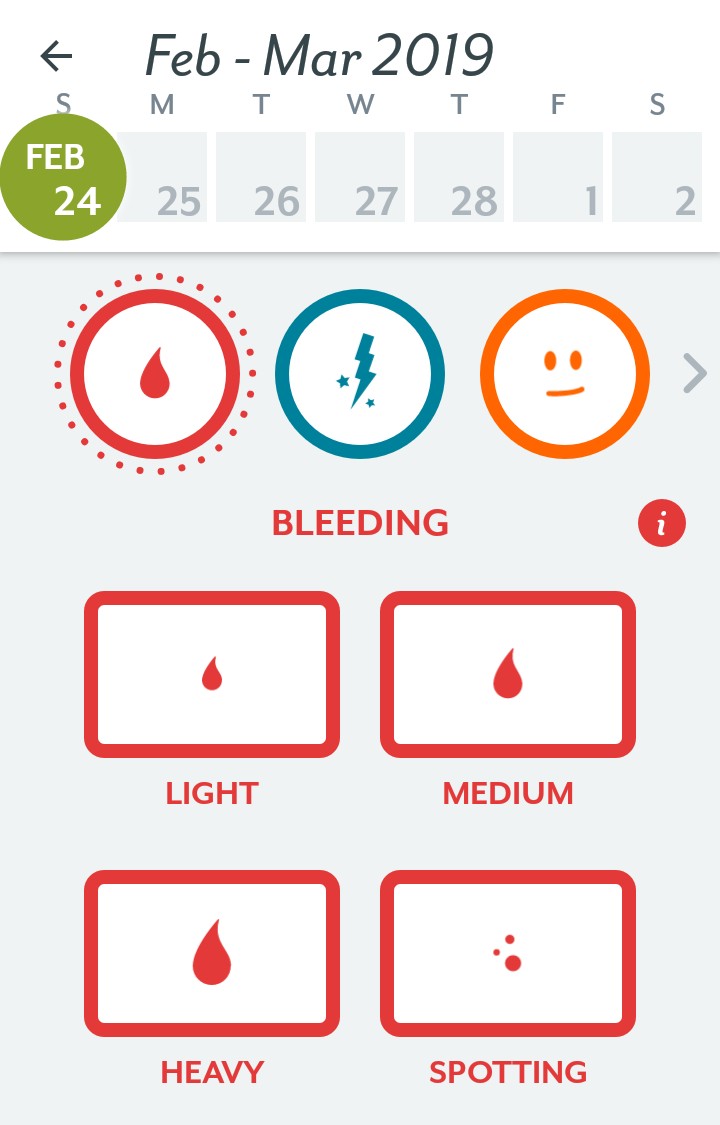 I can log my symptoms, predict my next period (and when I next need to stock up on comfort food), and get to know my cycle better. Ideally, the homepage would display a lovely colour wheel, but I only ever remember to log my symptoms when I’m on my period, if I’m ill, or if something’s a bit off. That’s enough for me at this point in time.

Clue also has a website, with information about everything from the different colours of period blood, the clitoris, and what it’s like to get your period when you’re trans. They describe it as ‘the sex ed you never got‘ and, sadly, they’re right. (I only ever cringed at pictures of diseased genitals and learnt how to put a condom on a carrot.)

Clue is available free on iPhone and Android. 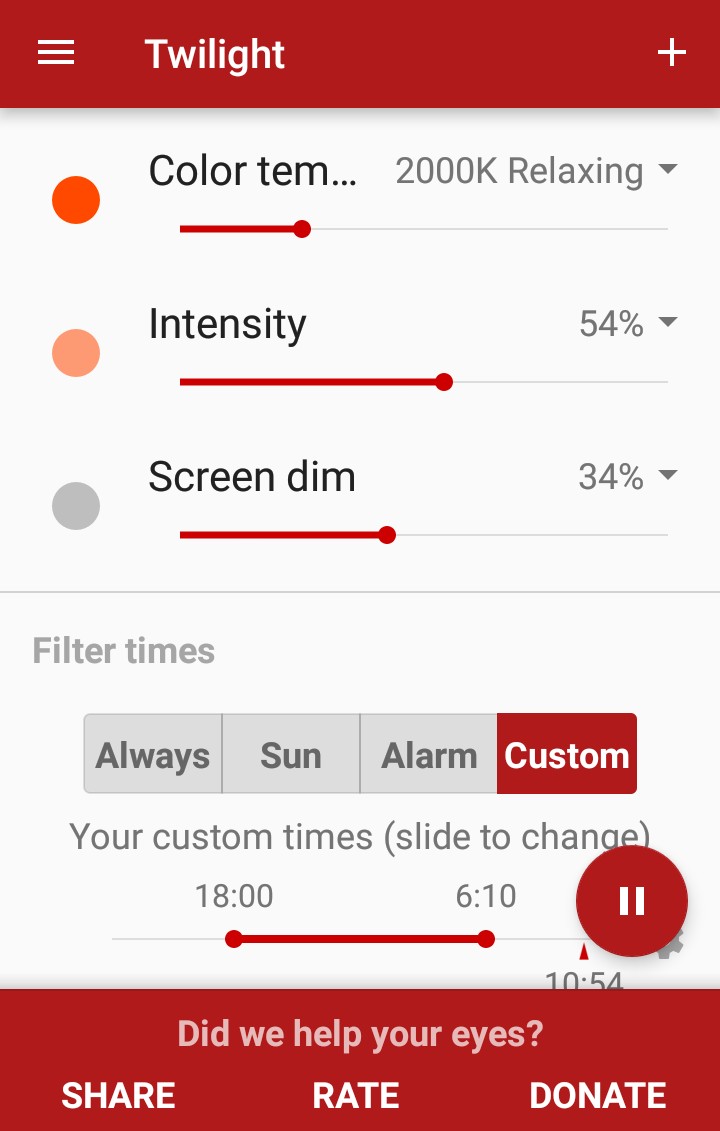 If you’re guilty of the late-night phone scroll but also get cranky if you don’t get enough sleep *raises hand*, you need Twilight. It reduces the amount of blue light your phone screen emits in the evening, and then brightens it again in the morning to coincide with the sun cycle. You set the timings to suit your routine and then just leave the app running in the background.

It does mean your battery wears down slightly quicker than normal. But it also stops you from straining your eyes, especially when you wake up in the middle of the night and check the time.

Twilight is available free on Android. iPhone users can try f.lux, which is also available on desktop. I use it on my laptop and I like how you can customise the colours. Mine is currently set to ‘Reduce eyestrain’. 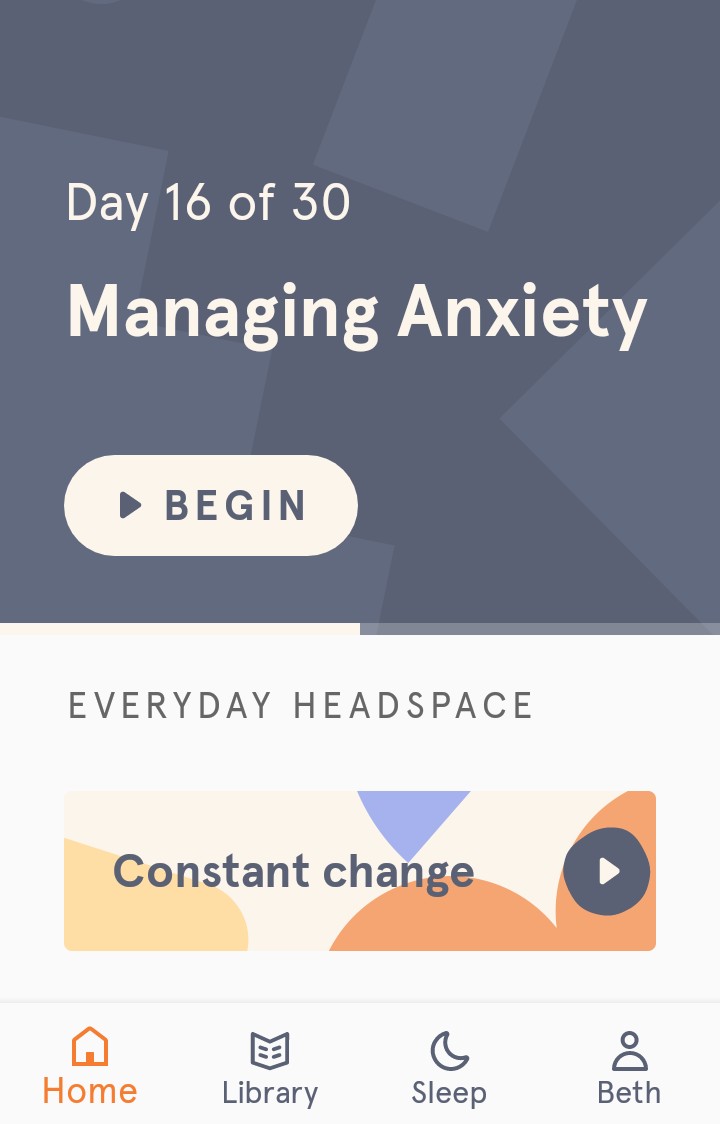 I had my reservations about meditation. The idea of having to sit still and think about what’s going on in your brain is daunting, especially when you have an anxiety disorder. But to my surprise, I enjoy using Headspace. I’m normally flitting around from task to task, and by using the app to meditate before bed I can give myself time to slow down. 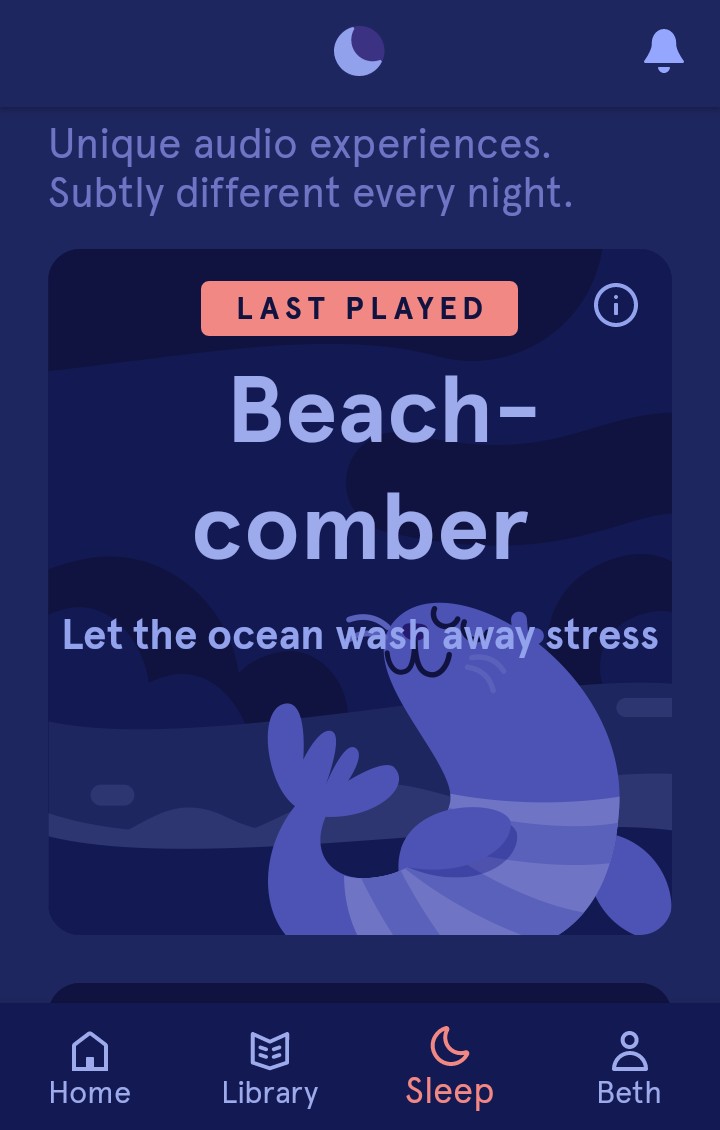 There are meditations for all kinds of scenarios. I’m currently working my way through stage two of Meditation for Anxiety and I also use the daily titles, which can cover anything from gratitude to comparing yourself to others. My favourite part of the app is the sleep section—I put on the white noise-only version of Beachcomber’s Window, which is 45 minutes of ocean noises, and let myself drift off. You can take the girl out of the seaside town…

Headspace is available on iPhone and Android. The basics course is free, or you can subscribe to get the full range of exercises.

What are your favourite apps? And do you ever do a massive phone clear-out? Let me know in the comments.

5 Things Every Graduate Gets Sick of Hearing

Going Back to Your University Town

The 26 Stages Of… My Easter Saturday